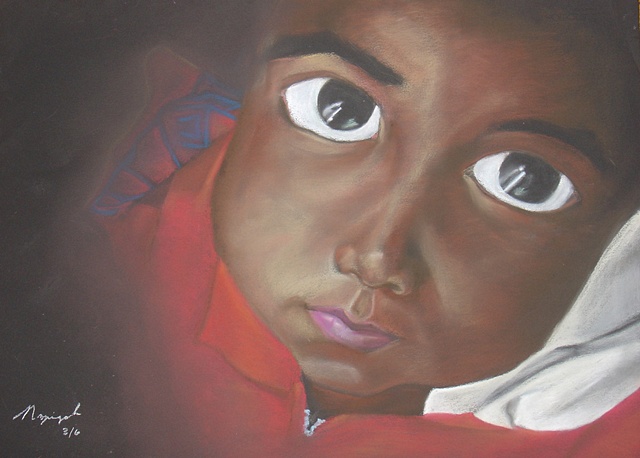 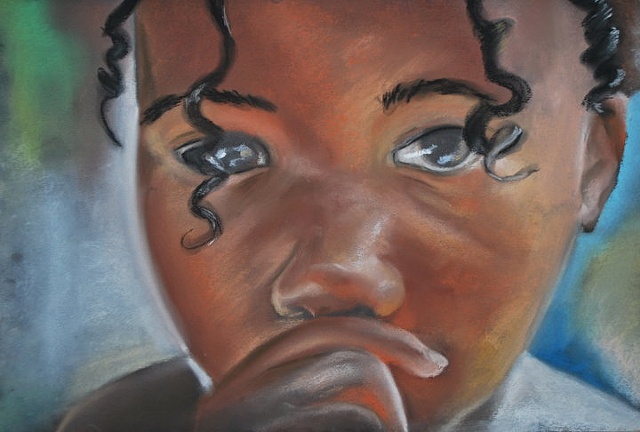 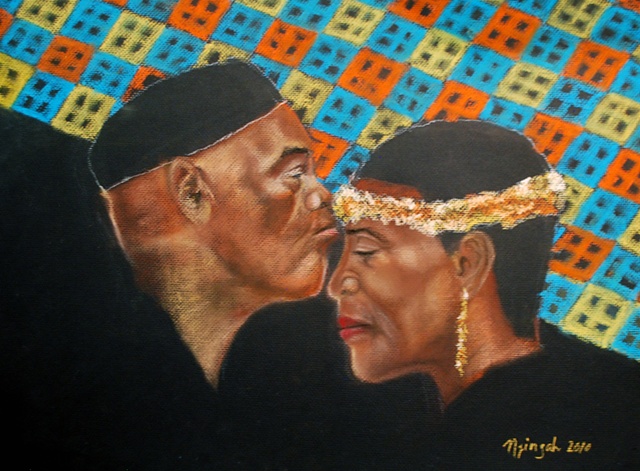 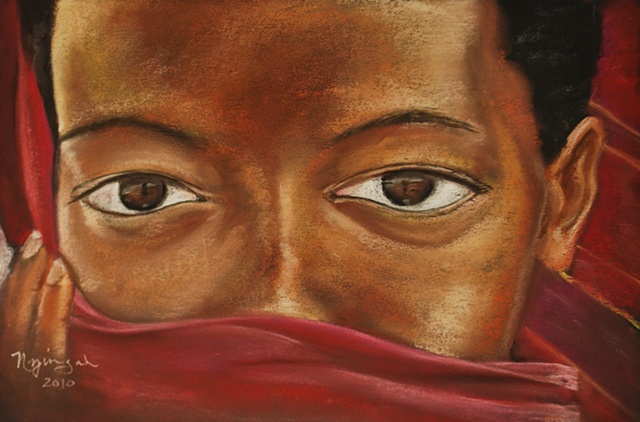 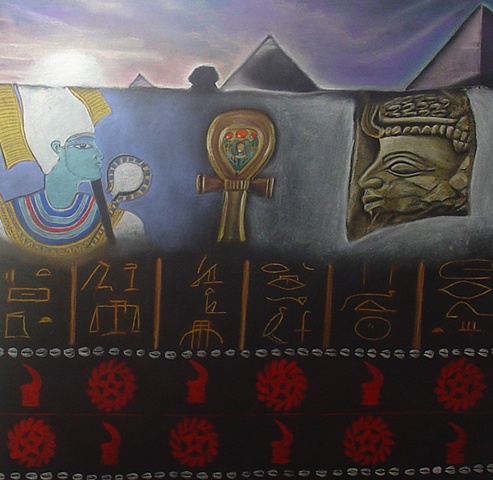 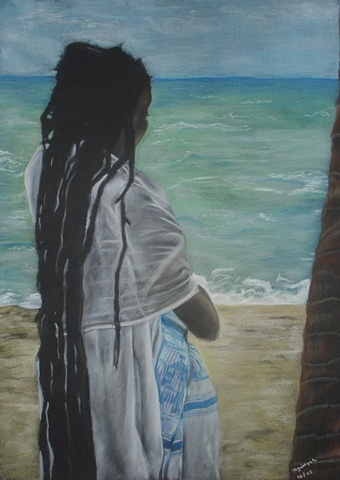 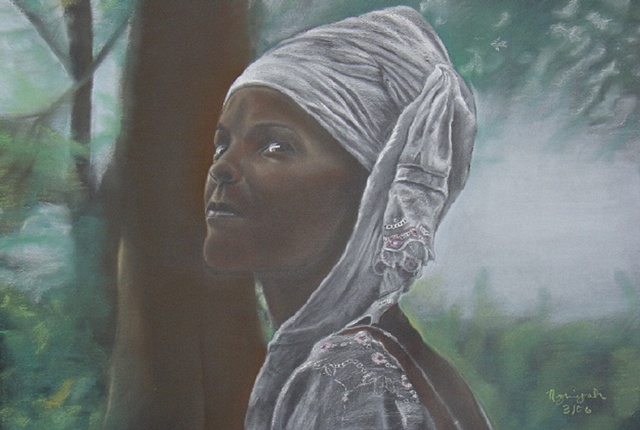 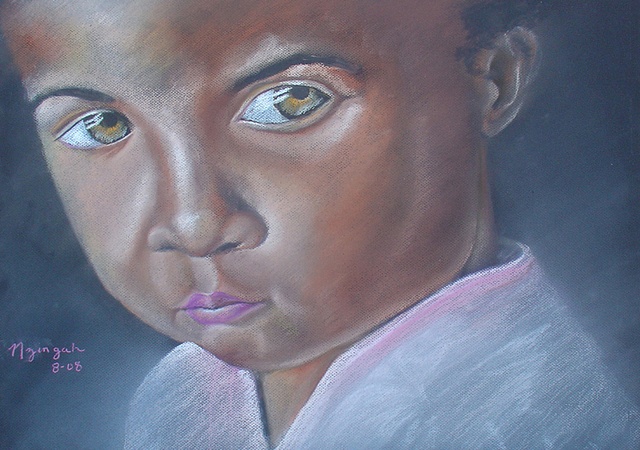 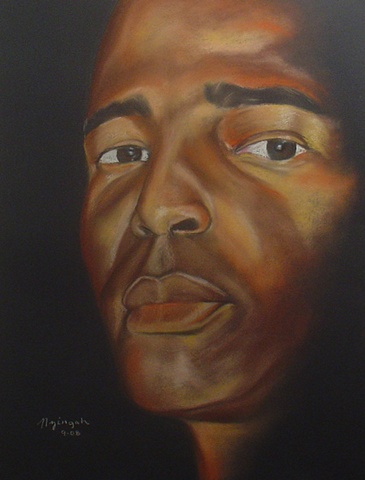 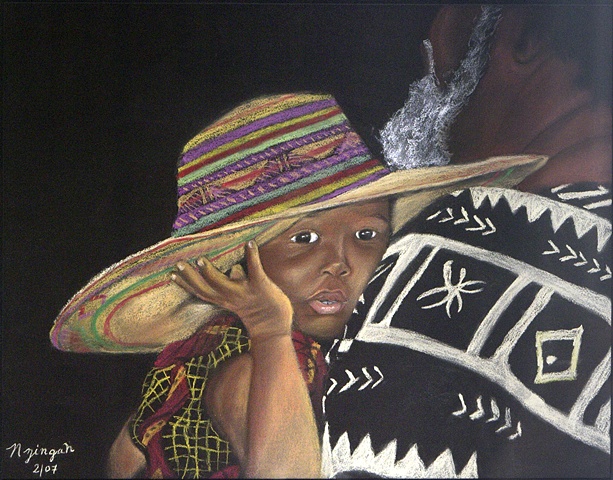 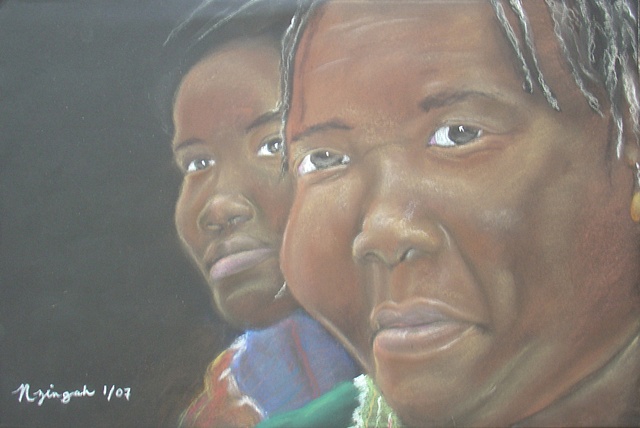 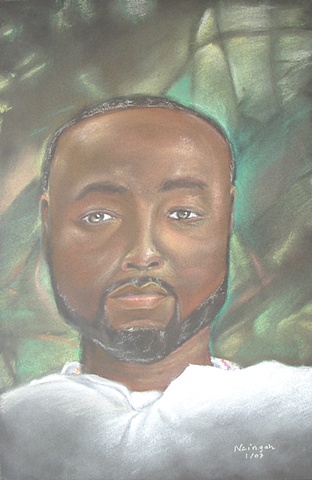 Within my artistic world, there are ever expanding and contracting themes. There remains however, one constant and that is the desire for my art to plant the seed of imagery that makes a profound impact on the way people think. I am proud to say that my current series is the most tangible realization of the vision I have for my work as an artist

During my journey toward understanding and self discovery, “legacy” has become a crucial theme. What have my ancestors left for me? How has that knowledge shaped me as an individual? What will I contribute to future generations? The questions were many and the answers were overwhelming. A critical realization was that I was trying to define myself as a second generation Haitian born in America.

My search for identity began in Haiti but did not end there. I found myself traveling across the Atlantic to Africa and in making that metaphoric journey I was able to see myself not as a Haitian American but as an African of the Diaspora. In my comprehension of the circumstances, I recognized much was lost; language, beliefs, dress, rituals, the basic essential culture.

Proverbs have many uses in African society and are intimately related to the culture. They can express an eternal truth, be a warning against foolish acts or a guide to good conduct. Also, proverbs can provide special significance to certain situations and may even provide insight to help solve particular problems.

In Africa, proverbs are not only expressed in words, but also in the language of the drum and the blowing of the horn. Proverbial sayings can even be expressed as patterns woven into cloth. One example is the Kente pattern Tikoro nko agyina, "One head does not go into council.” This is the equivalent of the English proverb, “two heads are better than one’.2

After reading hundreds of proverbs, I realized there has been a vast amount of wisdom lost throughout our many generations; wisdom that could have preempted many mistakes, and fortified moral conduct.

In response to these overwhelming epiphanies, I created this series to resurrect the proverbs for the current world.

I am creating a body of work that reaches beyond simple aesthetics in order to introduce the viewer to ancient wisdom that cultivates thought beyond the superficial, ideas that inspire, and reaffirms profound experiences, in order to erect the framework for a better future.1 Bibliography: