As one goes through life’s journey, death is an inescapable topic. In western societies, becoming older does not bring about feelings of bliss; more often the emotion attached to aging is sorrow as it is linked to impending death. Innately, there is a desire for immortality; to the extent that some individuals will spend their lifetime seeking eternal existence, be it the tree of life or the fountain of youth. Of course, the hope for immorality is that one never ages physically beyond the late 20s. The reality is, death is inevitable, and most of us take for granted that we will live long enough to see our physical continuity/being degenerate. That is until it is brought to forefront through the untimely death of someone who is in high social standing or an individual close to our inner circles. It is at this point the saying, “tomorrow is not promised…” becomes most relevant, particularly with the case of murder.

Murder is the unlawful and premeditated killing of one person by another. Globally it is viewed as one of the highest moral violations. As with any untimely death, many questions arise, and murder calls forward very specific inquiries, the most pressing being what an individual could have done to warrant someone contemplating and executing their murder. Moreover, if that victim had a chance to live beyond their untimely death and nurture the very thing they were murdered for, how would our society be different today? This very question led to the birth of the “Un-Murdered” series.

The “Un-murdered” series is an artistic journey through the, “What ifs….” What if Martin Luther King, John F. Kennedy, Che Guevara, the four little girls (Addie Mae Collins, Carole Robinson, Cynthia Wesley and Denise McNair) killed during the 16th Street Baptist Church bombing in Alabama (1963) & more were not murdered? What if they were still alive today? What impact could they have on our present society? What would they look like if they were “Un-murdered”?

The body of work for this series incorporates portraits of both historical figures and largely unknown individuals who were victims of murder. These portraits are not images of what they looked like at the time of their deaths but instead what their appearance would be if they were alive today, through artistic progressive aging. Each portrait is accompanied by a poem that addresses the reality of their premature death. All the poems will be written by internationally acclaimed Ghanaian poet Heru Ofori-Atta. The goal of this series is to bring to the forefront the real impact of murder to our society at large. How the untimely death of one person can stagnate society’s ability to reach its highest potential, as it did not allow that individual to reach their highest potential. 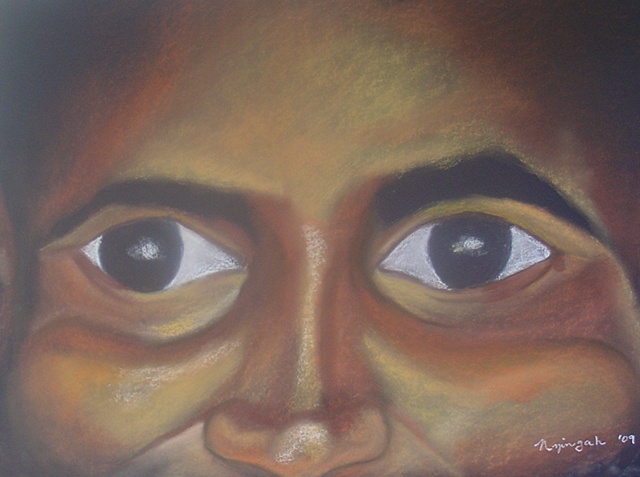 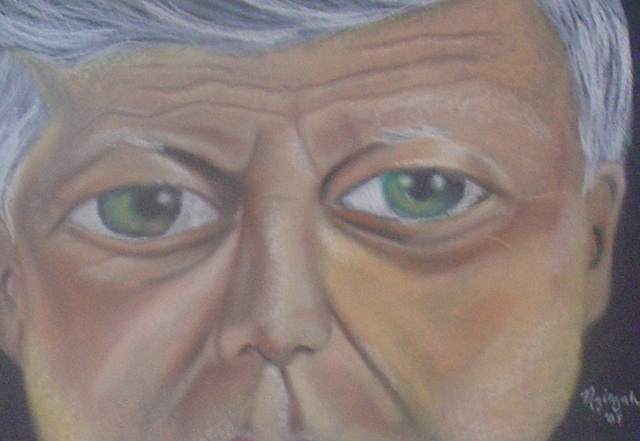 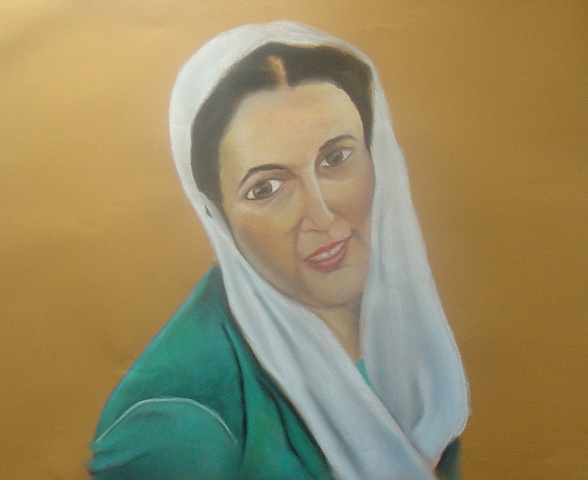 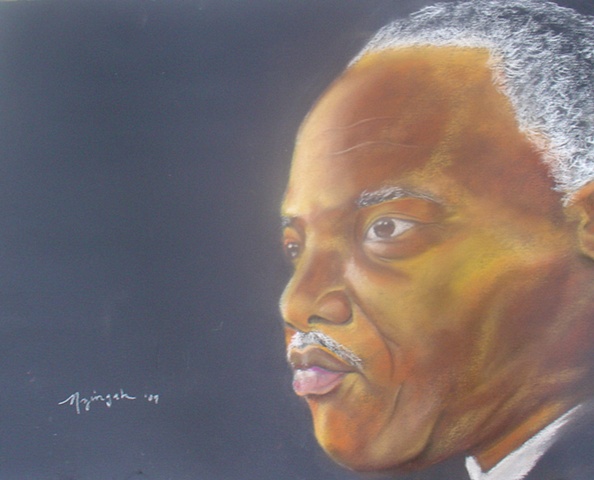 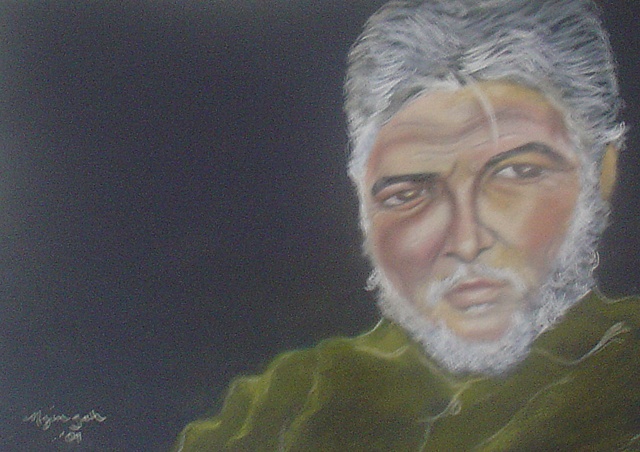 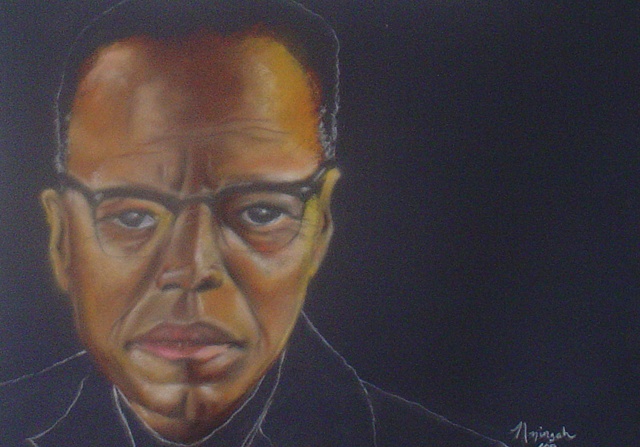 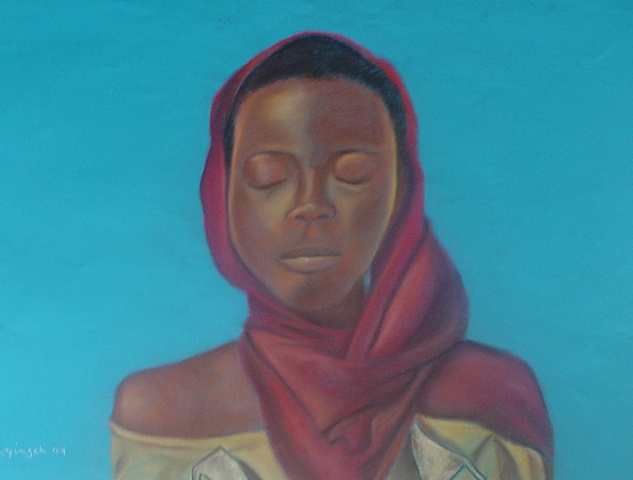